The Man With Remarkable Tenacity 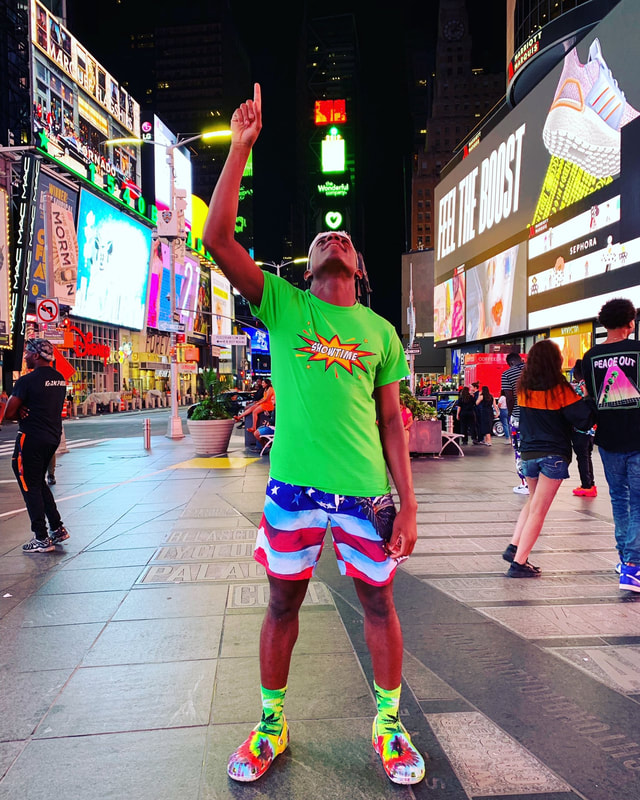 He uses his smile to change the world without allowing the world to change his. Which has been life-changing in every aspect of who he is becoming? To be able to develop and maintain a certain level of focus is rarely ever seen consistently. However, his mindset is to be in charge of his unique and creative style in which allowed him to plan, shift, and control the direction he was headed in.


Only to see the doors of opportunity fly open. Showtime's artistry looked upon as little seeds of fire that no matter where we are when we hear or see him, automatically his energy gets planted into our minds leaving us wanting more. He is an actual world figure when it comes to motivation, speaking, and helping with his achievements as well as increasing not only his but others self- esteem when the world says no, but God says yes.


Learning and understanding at an early age that if he didn't program himself, life would schedule it for him but that wasn't an option simply because he wanted every decision that he'd make to be from a place of good.


He is always striving to make the world a better place while breaking the generational curses of his time. Born and raised in Amityville New York, a village in the town of Babylon which is a historic place to grow and build in giving the history so having being Born Brandon Gilpin was another asset that was on the verge of shaking the city up while creating and molding his legacy without any limits except the ones you make. 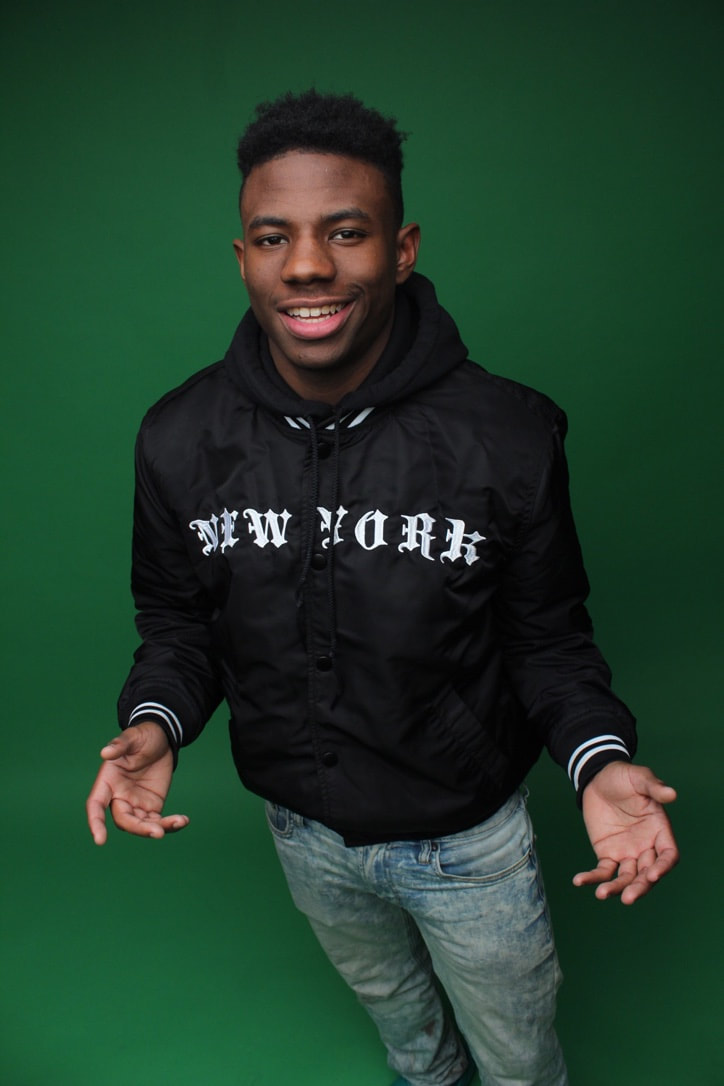 True Artist Make Their Own Stage

His success has been both intensely personal and relatively based on God's plans for his future. However, he has already scratched the surface quicker than expected from someone his age that could match his tenacity. The obvious questions some are asking is simple "Who is ShowTimeBrando"?


Though to him he's just an average person living out their dreams, but the truth is he's more than average, He' very ambitious, selfless, and supportive of everyone he surrounds himself  with and I quote "Everything is not about me, it's about seeing everyone follow their dreams and passion and that has no price tag on it."


Brandon carries a contagious smile full of life, keeping God at the head and making his success more prominent and forever ageless. Although he holds many titles from acting, rapping, hosting, and dancing, he is the true definition of an entertainer of his time creating his era staying authentic and genuine to his calling, dancing at the early age of 4 years old always wanting to be center stage even if that meant putting on shows in front of his Family and friends being that they were his first audience.


But he's always wanted more taking over at his sister's recital during the commission to the point where his mom not only pulled him off the stage where he had the crowd cheering but also ensured him that the scene was definitely fit for him but in due time and that time is now. At that moment performing became his stage, no matter where he was from his mother living room to the streets of New York earning money that's when it clicked, and I quote him "When the dollars started to come out I was like yeah that’s what I wanna do lol." 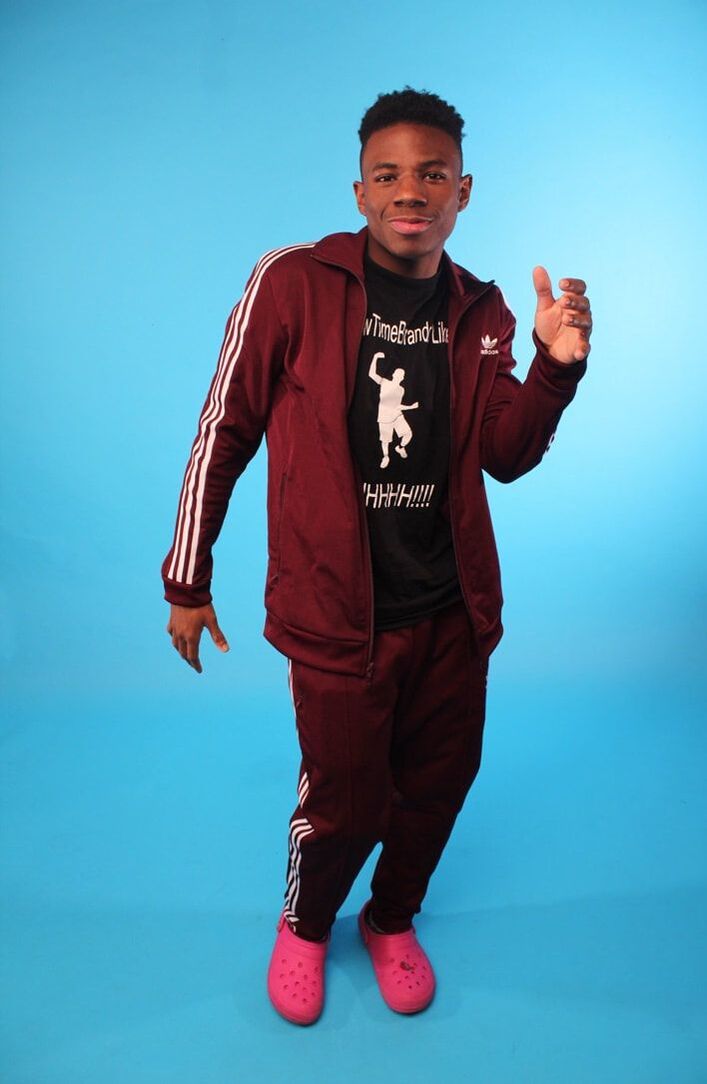 Outside His Comfort Zone Was Energy

Coming from a Jamaican background most would say there morals were strict but for Brandon that wasn't the case nothing but encouragement inside and outside of his home which sparked a fire in him that would only grow the more he did. Studying and listening to music became apart of his portfolio at the tender age of 15 years old rapping and being able to see real hip-hop from his window living in new york played a significant role in his creativity. In school, he was focused but writing music and Rhyming when time permitted during history class was when he started writing his blueprints while making history.


Often he would dance and practice in front of the mirror continually polishing his ability to turn into an all-around entertainer which was like a job to him. He set a goal for himself and understood that if he put himself in positions where he'd have to stretch outside of his comfort zone, then he would be forced to expand his consciousness and to strive and achieve on a much more higher level.


He started auditioning for countless acting gigs no matter how many no's he received; it always sounded like a yes to him. Simultaneously watching dance challenges, he knew that he could master it using his skill set and make it even better than before. On November 7th was a day to remember for "Showtime" he released a dance challenge on Facebook called “ The Ultimate Dance Challenge” reaching more than 30,000 people without knowing that it would gravitate to people online as much as it did.


Waking up in the middle of the night before Instagram existed his reaction left him speechless because all at the same time is when he also received a call that he was cast in his first short film called “Jumpman.” Brandon had grown an unbelievable fan base and living in the suburbs of Amityville, New York he took over the local party scene being noticed by local DJ’s not only to just dance but to also host because his level of energy was unlike anyone’s during that time which is where he then earned the stage name “ShowTimeBrando”.

Interacting more online helped him to gain more responses from views to followers and fans being consistent posting videos/skits on his social media platforms with that help to reconstruct his plans and branched out to make bigger steps toward continuing to brand himself. 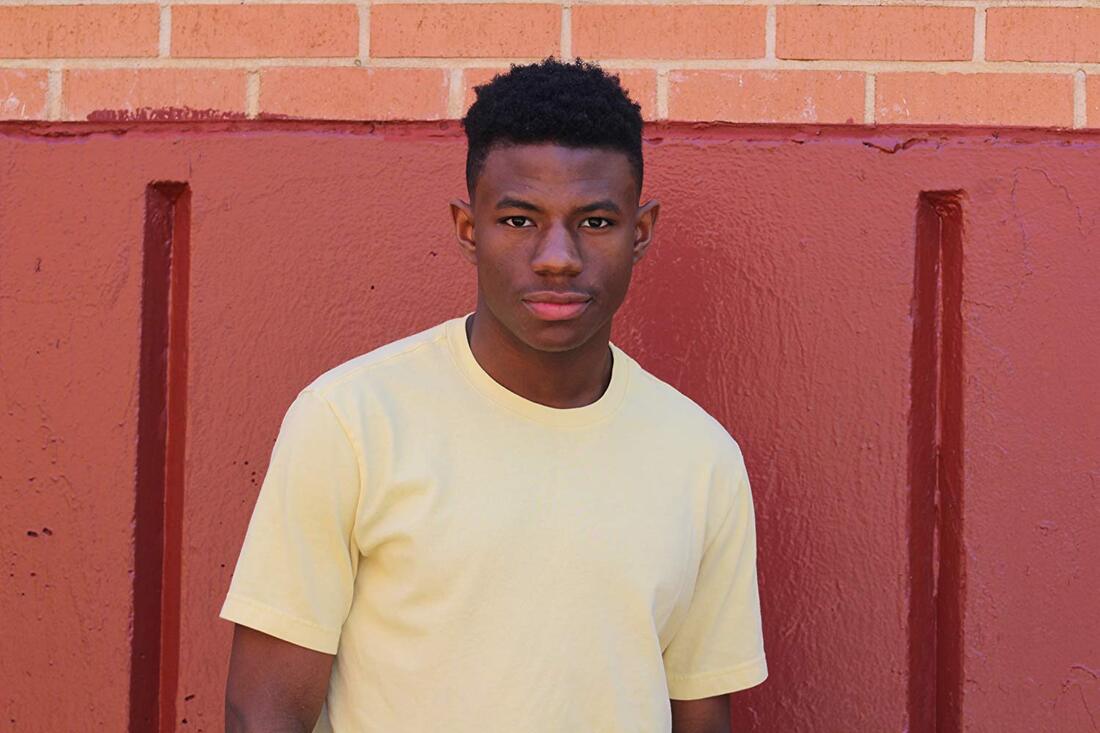 A Home Under The Spotlight

Determined to showcase his talents taking the risk by traveling on the trains no matter the distance to gain more professional acting roles, Confidently leaping with faith, 2015 was a big year for ShowTimeBrando doing the unthinkable while applying pressure he was progressing right before his own eyes.

Later that year it was only a short amount of time until he was at 50,000 from his “Ultimate Dance Challenge” video he had his first-ever Television making an appearance on “TeenNickTop10” as a featured extra which was a huge deal being from Amityville, New York being able to show that you can get the kind of results that you’re looking for in life if you are willing to work smart, not hard. Even with many closed doors and dealing with rejection after rejection, it just motivated him more and being from New York, it was a hustle and grind mindset that set him apart from a lot of people.


During this time he learned perfection does not exist, you can always do better, and you can consistently grow so there was never a moment where you’d see him sitting down while others were standing and making moves. Coming from a competitive background, he knew that he’d never want to change who he is and what he stands for just as a person in general no matter his level of success. Brandon has three songs in rotation on all streaming platforms with more to come but know for the most popular “ShowTimeBrando” hit songs “ Senior Anthem 2k17”, which he created for pep rallies during his time high school.


In 2017  He was accepted to attend Morehouse College, which is a great way to also showcase black excellence at its most elegant getting and education while still keeping the entertainment of his fans. He is always on the rise while working on his upcoming role in Starz television show called PValley were the cast crew and directors fell in love with him; he is not a role model. He is a real model for this generation and the generations to come.


Before this, he was a production intern that assisted with many roles .These roles included hair,make up,wardrobe and even worked along side producers and directors for the show “Quad on BET”. Amongst others so let’s continue to follow in his footsteps and watch how he flourishes. So I bet you’re wondering “Why The Art Of Noise?” the response was simple “ The vibes were very genuine, and I honestly love the platform and the positivity that it showcases. I love to watch people progress, plus I want my talents to unlock the happiness inside everyone.” Allow me to Introduce Mr. Brandon “ShowTimeBrando Gilpin,” Welcome to the Family.
click here to have your unique story created just like ShowTime today!
ShowTimeBrando's Infamous LiteFeet Challenge 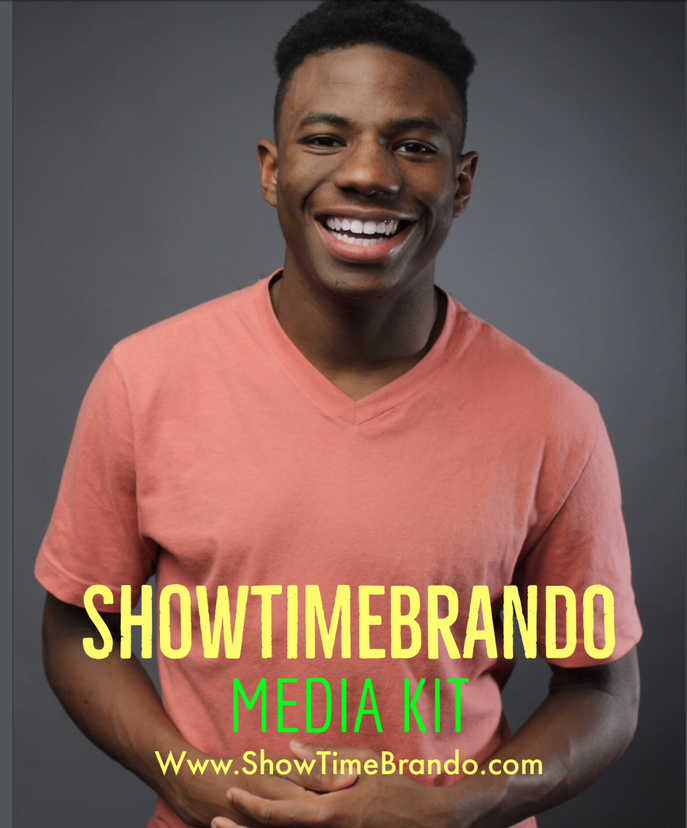 __ART IS LIKE NOISE WHAT SOUND DO YOU MAKE?
Promoto your music or art today!